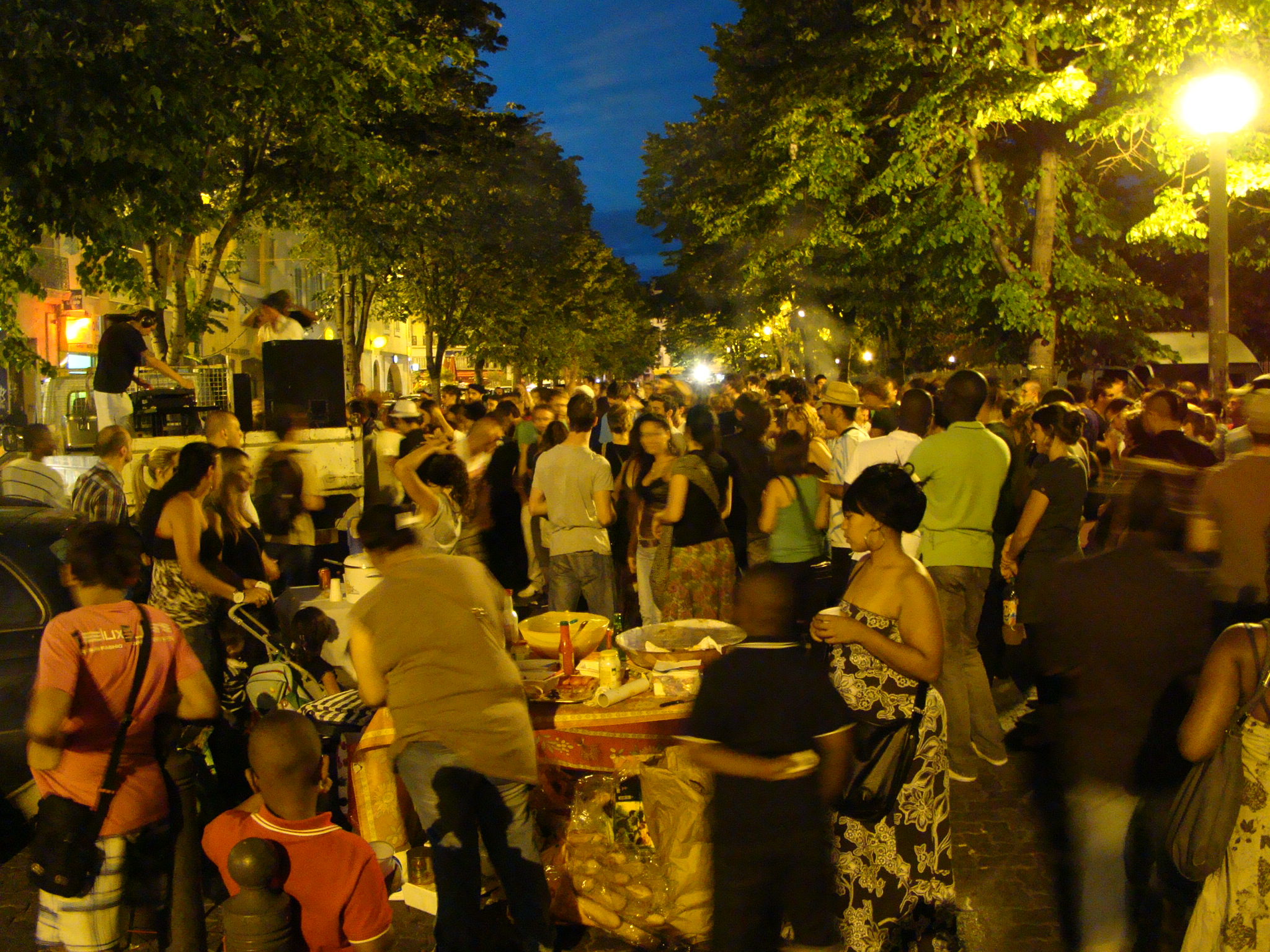 After relaxing in Toulon for a long weekend we decided to see more of Marseille on Day 20. The dilemma confronting us was figuring out which part of this city’s splendors we would tackle. Luckily the super hot weather aided our decision – we set out to see the corniche (the road that runs along the coast and faces the Mediterranean Sea). The corniche is several miles long and offers various parts: beaches, port/industrial areas and the “calanques” which are these incredible jagged rock formations (typically limestone) in form of deep valleys. We went past the beaches (which looked awesome) and drove to the end of the road (about 20 mins outside the city). Along the way we went through one little village called Goudes (in which I noticed a friendly Irish Pub), and later ended up in the little porttown of Callelongue. A winding uphill road gave us breathtaking views of the Mediterranean on the right and the rocky landscape on the left (some of them are several hundred meters tall and some alsohave caves inside them). They are almost white or very light grey in appearance which artistically combines with the turquoise/deep blue Mediterranean and the bright blue sky (it’s as if nature picked up a paint brush and gave us a masterpiece). The entire road is hugged by the “calanques” which slopes at various intervals. Coming around a sharp left turn up a hill we got the first  glimpse of the little fishing town which seemed to be nestled into the rock. Big “Wow” was my way of taking it all in. Small village is probably an overstatement as there probably no more than twenty houses and a restaurant where we cooled off with an “apero” (as the french say) – short for aperitif. The region’s acclaimed spirit (Pastis) filled Brigitte’s glass while I settled for a Perrier. You know you are in Marseille when the price of a Pastis is less than that of aPerrier! From there we went up and down the calanques by foot and captured a few pictures that will stay with us forever – ruggedwhite rocks growing out of the deep blue sea..

As it happened, today was the summer solstice and also the “Jour de la Musique” or International Music Day. So around 9pm with the sun still clinging onto the horizon, we headed towards the Cours Julien for the spontaneous music fest. Cours Julien can be best described as the east village – a very trendy hangout for the city’s “cooler” crowd. The scene tonight was that of battling DJs, live bands and solo acts all confined within the narrow streets of the neighborhood. Walking around wefound ourselves indulging in a  concoction of house, samba, blues, hip-hop, rock,reggae, and more house. The atmosphere was electric, rhythmic crowds filled the streets moving from one act or listening pocket to the next (which was our MO too). By 10pm the party scene was full on jumping as the sun had finally succumbed.