Ah, Amsterdam.. a city I had heard so much about and always wanted to see. We planned to stay for two and a half days and take city by storm, literally! It actually rained every day and night while we were there (at times with ferocity). But again, we didn’t let this affect us too much so we made the best of it thanks in part to our friends Hind and Edwin.

Hind gave us a ride into Amsterdam and we arrived in the morning (and then met up with Edwin). As a sensible alternative to sightseeing in the rain, we decided to checkout the Heineken Experience (the old Brewery located in Amsterdam) and soak up one of Holland’s finest products. The entire tour lasted about 2 hours and the place was jammed packed from the beginning of the tour to the end. The first part highlighted the brand’s origin and founders, heritage and quality, and also displayed numerous relics from the past (old Heineken ads/signs, bottles, coasters, etc). All this led to a crescendo of anticipation for that first taste (as part of the tour you get 2 glasses of Heineken) which came at about midpoint in the tour. As you can imagine after all that build up about the perfect lager, its golden appearance, and smooth refreshing cold taste, the first glass delivered on all fronts.. although something tells me that maybe even a Coors Light would’ve tapped that nerve after such glorification!

Later in the tour Edwin and I decided to take the Draught Challenge in which we had to pour a perfect pint of Heineken. This certainly looked easier than it was and after about 9 or 10 tries I finally passed, while Edwin nailed it in about 5 or 6. After all he is Dutch and probably has an innate affinity for handling and drinking Heineken (well done my friend). The best thing about the Experience was that it was highly interactive and engaging despite feeling a bit stuffy due to all those thirsty Heineken fans from all over the world. Cheers to Heineken!

It was still pouring when we left the Heineken Experience so Edwin and Hind decided to take us outside of Amsterdam and show us a couple of typical Dutch villages for a unique look at life outside the big city. This is definitely an experience we wouldn’t have had had it not been for them. Broek in Waterland and Marken were the two villages we visited, both very quaint and canal rich. The interesting thing is that the “canal culture” was not a choice but an adaptation on part of the Dutch and serves as a unique and beautiful attribute to life in Holland. Marken (an old port and fishing town), is comprised of beautiful green and black painted homes made primarily from wood. Even in the rain their colors stood out sharply. We walked down by the port against a grey backdrop (both the sky and sea were a deep grey), with rain splattering at us and the wind whistling through the masts of ships resting in the port – and all I could think was this is the perfect setting for a Stephen King novel. We took refuge at an inn/restaurant overlooking the water that bore an incredible resemblance to any such place in New England. It was very cozy especially on what felt like a November day. Upon leaving Marken I noticed a tiny cemetery with numbers denoting graves instead of name plaques, and the thought of “Pet Sematary” entered my mind.. but as it turned out it’s actually a cemetery for people not pets.

From Marken we made our way back into Amsterdam for dinner. Edwin led the way through old center and after a few minutes we were confronted with the notorious Red Light District, a first for me. Bright red neon lights outlined the rows of ground level windows some with curtains shut and others open with solicitous “ladies of the night” enticing the hoards of young men wandering about the district. If that’s not your cup of tea, then there’s plenty of lascivious material to get you going from live sex shows, to ubiquitous porn shops and all types of kink-laden fantasy parlors. And on top of that there are tons of Amsterdam-style coffee shops everywhere serving up more than just a cup of Joe. There’s nothing illicit about any of this, it’s all a legal and longstanding part of Amsterdam life. This was a lot to take in on my first day in this this great city and we had a very full day.

The next day it was just Brigitte and I along with our big hopes for no rain. Our hopes were half answered and so we set out to see the city by foot. We walked around checking out some of Amsterdam’s old landmarks and important “pleins” or squares but the intermittent rain forced us inside on several occasions. Luckily we had enough time to really enjoy seeing a few neighborhoods, the city’s architectural style and the beautiful canals with boats and boat homes lining them. To conclude our day, we went to the Van Gogh museum where more than 200 of his pieces were on display. What struck me most was that Van Gogh had only painted for 10 years of his life, in fact the last ten – and he had no formal training in the art. The exhibit was stunning, it chronicled Van Gogh’s talent and progression as an artist from his first paintings to his last and also highlighted the artists’ most tumultuous episodes of his life. We grabbed the audiotour which also took us deeper into the his personal life including the psychological struggles that plagued him. After having visited a few places where Van Gogh spent time in France (and painted a large number of his latest pieces – notably in/around St. Remy en Provence), it was nice to come full circle and enjoy the master’s work more profoundly.

Ah Amsterdam, a beautiful and diverse city that at times really reminded me of home (Brooklyn). And thanks to Hind and Edwin for not only being great hosts but also awesome tour guides! 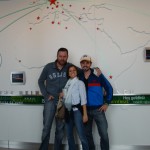 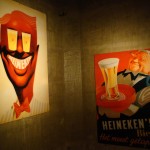 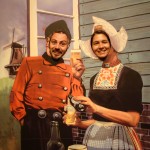 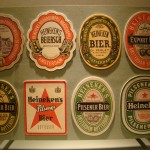 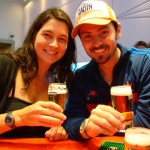 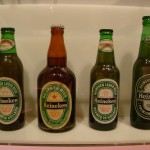 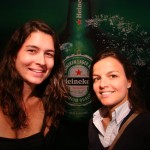 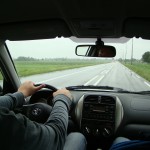 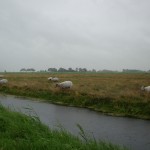 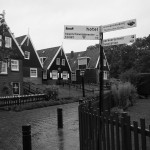 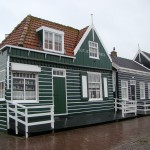 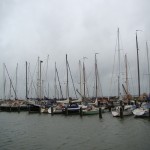 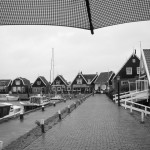 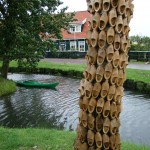 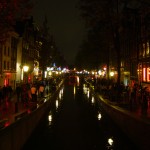 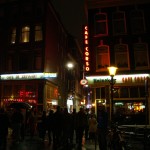 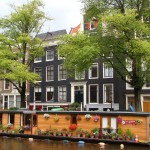 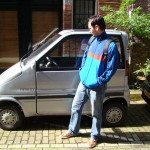 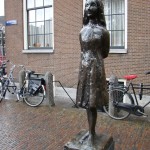 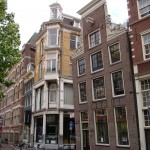 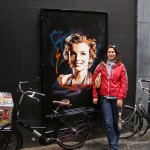 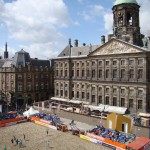 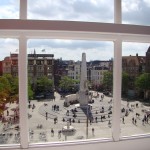 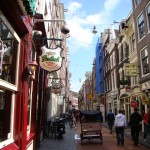 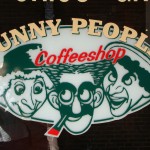 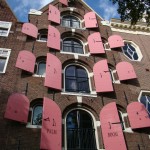 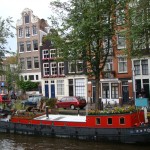 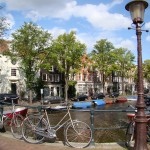 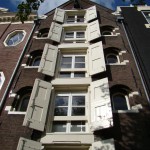 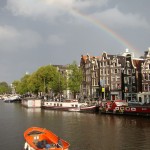