After a few days of exploring Copenhagen, we moved on to Gothenburg for our friends’ highly anticipated wedding. We arrived by train which tore straight up Sweden’s picturesque southwestern coast. Gothenburg is Sweden’s third largest city (located on the water), and is one of Scandinavia’s most important ports. This meant not only more boats but more salmon and herring as well.

The weekend festivities kicked off Friday night at one of the city’s happening venues (Yaki-Da). It was also where the NY crew met the local contingent and got to break through the cultural barrier guided by the local experts. It seemed as though the partying never really stopped (for some people), it just kind of faded into the wee hours of the morning before resuming a few hours later. The next day was the main event at one of the city’s most notable churches followed by the reception which took place on one of the islands off Gothenburg’s archipelago. The rustic setting was beautiful: an old barn, a romantic walkway by the water and a lot of green. The scenic mist brought out the best in the contrasting colors and the sun was never really missed. But most important was the fact that one of my dearest friends married the woman who put “the pep” in his step (as he had said). In true Swedish fashion we had an amazing night celebrating and toasting them with numerous bottles of wine (Skol!), and heartfelt speeches.

The next day we finally got to check out the city and did a walking tour of some of its historic and notable parts. Haga is the oldest district and its cobblestone streets are lined with cafes and various antique shops. The nearby hilltop fort offered panoramic views of the city with numerous church steeples piercing towards the sky. There was a feeling calm and quiet that shrouded Gothenburg, or maybe it was a function of it being Sunday afternoon. For dinner we linked up with several friends from the wedding and took to Uba, a Cuban restaurant overlooking the canal and situated right next one of the city’s museums. Dinner and the company was great and Uba’s hip backyard set the scene for a soirée of beautiful Scandinavians, cold mojitos and old-school beats.

The last night anywhere while on vacation tends to skew toward melancholy and such was the case here. But no time for a sour face, the reality was we spent a few days with best friends and experienced two beautiful new places. 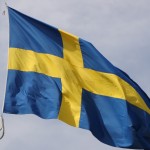 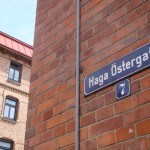 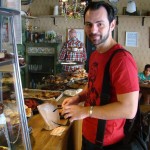 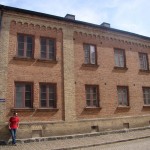 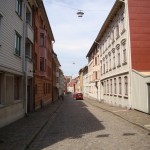 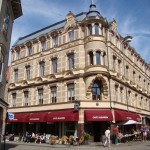 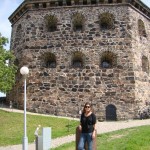 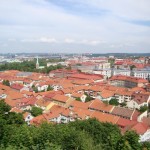 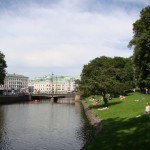 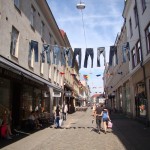 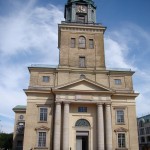 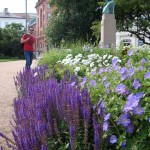 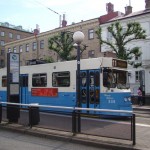 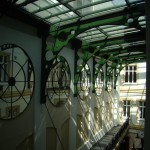 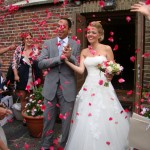 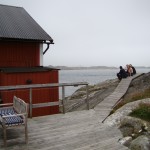 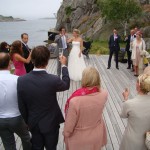 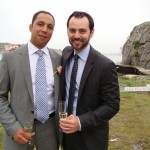 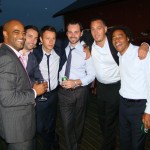 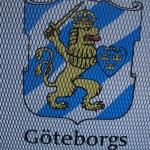 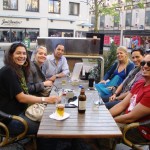 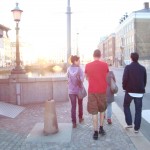 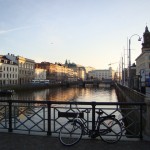 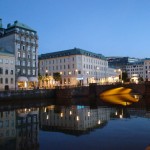 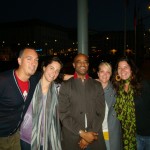