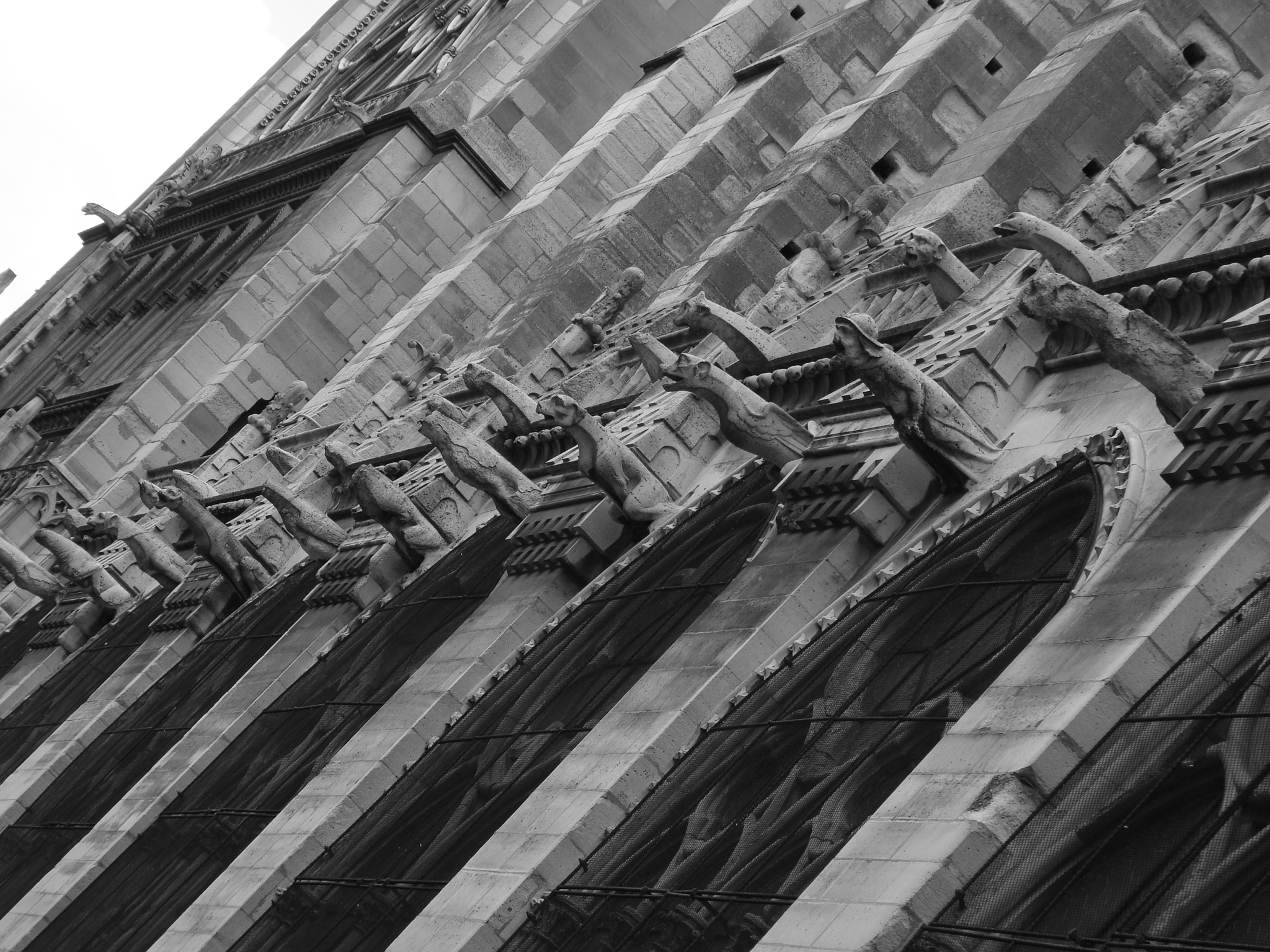 Ah, Paris.. It’s always been a pleasure to visit this city regardless of what we ended up doing. So this time around was no different. Since Brigitte’s been here a hundred times (and about half dozen for me), we opted to skip the touristy stuff. We had 4.5 days here during which we mainly put in time to see and hang out with friends. We also had the good fortune of shacking up with them since 31 Rue Duret (Brigitte’s dad’s old place) was no longer an option (as they moved out of Paris). We spent the first night with Constance and Djaizan (Constance is Laetitia’s younger sister who Brigitte has known for ages), and they hosted us at their place with a great dinner of small plates, charcuterie, dips and great wine (all prepared by Djaizan). We were also joined by Vanessa (Laetitia’s older sister) and had a great night of eating, drinking and discussing some of the differences between life in America and France, along with music and culture among other things. We had a really chill night and best of all we got to listen to Constance’s latest album which is keeping her very busy until its launch in September.

The next day Brigitte set up drinks with an old friend she hadn’t seen in about 25 years so I tagged along for this long awaited reunion. We met with Lea in the Marais (a very cool neighborhood in Paris with numerous restaurants, bars, cafes, shops, etc), and settled on a bar on Rue Tresor. The girls had so much catching up to do – a lot can happen in 25 years! Lea’s also an artist and she gave us a listen to her latest album which rocks too.

From there it was on to Florent’s place (another old friend of Brigitte’s) for dinner prepared by his girlfriend Sandra who totally spoiled us with a meatloaf concoction (beef and pork combo) alongside parmigiano reggiano mashed potatoes (creamy, dreamy and all around yummy!). It was my first time meeting both of them and it was long overdue. Florent went to high school with Brigitte so many memories were we shared during dinner and at one point the yearbooks dating back to the early 90s started to come out which always incites a flurry of funny old stories (and there were plenty).

After two amazing nights and dinners we were welcomed by another good old friend from New York/DC – Sohrab. He had told us a couple of months previously that we needed to link up in Paris and stay with him. For as long as I’ve known Sohrab, he’s always been one of the most giving persons who loves to share great times and great food with friends. The parties he’s thrown in New York were legendary so it was now time to see what he’s got going in Paris. The first night we actually went out to dinner at a classic Parisian bistro (Chez George) with him, Helia (his lady) and Autumn (another friend of Sohrab’s whom we’ve known for a few years now). We had an exceptional meal accompanied by some Saint Joseph wine (an expressive Northern Rhone wine pressed from Syrah grapes). The following night Sohrab hosted a get-together/bbq and there’s no doubt that he’s got as much game here as he did in NYC (not that I ever doubted him). Three massive Cotes de Boeuf fillets and dozens of Merguez sausages features as the main event accompanied by his tasty guacamole with a signature bite. I think between the 9 total people we were that night, we did a nice job of polishing off the cote du boeufs. I can go on about the food but want to highlight the 9th floor view we had from Sohrab’s place instead. Sick! The Eiffel Tower is about 200 yards away and each hour on the hour it lights up and sparkles, awing tourists and residents alike. From the 9th floor the view of Paris is sublime – a blanket or more like icing of the finest architecture tops off Paris’ skyline which I can stare at for hours onend. Sick!

Ah, Paris.. The city of love and the city that made us feel so welcome and happy because of our super firends. We had an amazing stay here and more significantly we got to spend time with people we don’t get to see enough of. On a parting note, we did walk around quite a bit and so captured a ton of photos that hopefully do justice to this singular city.