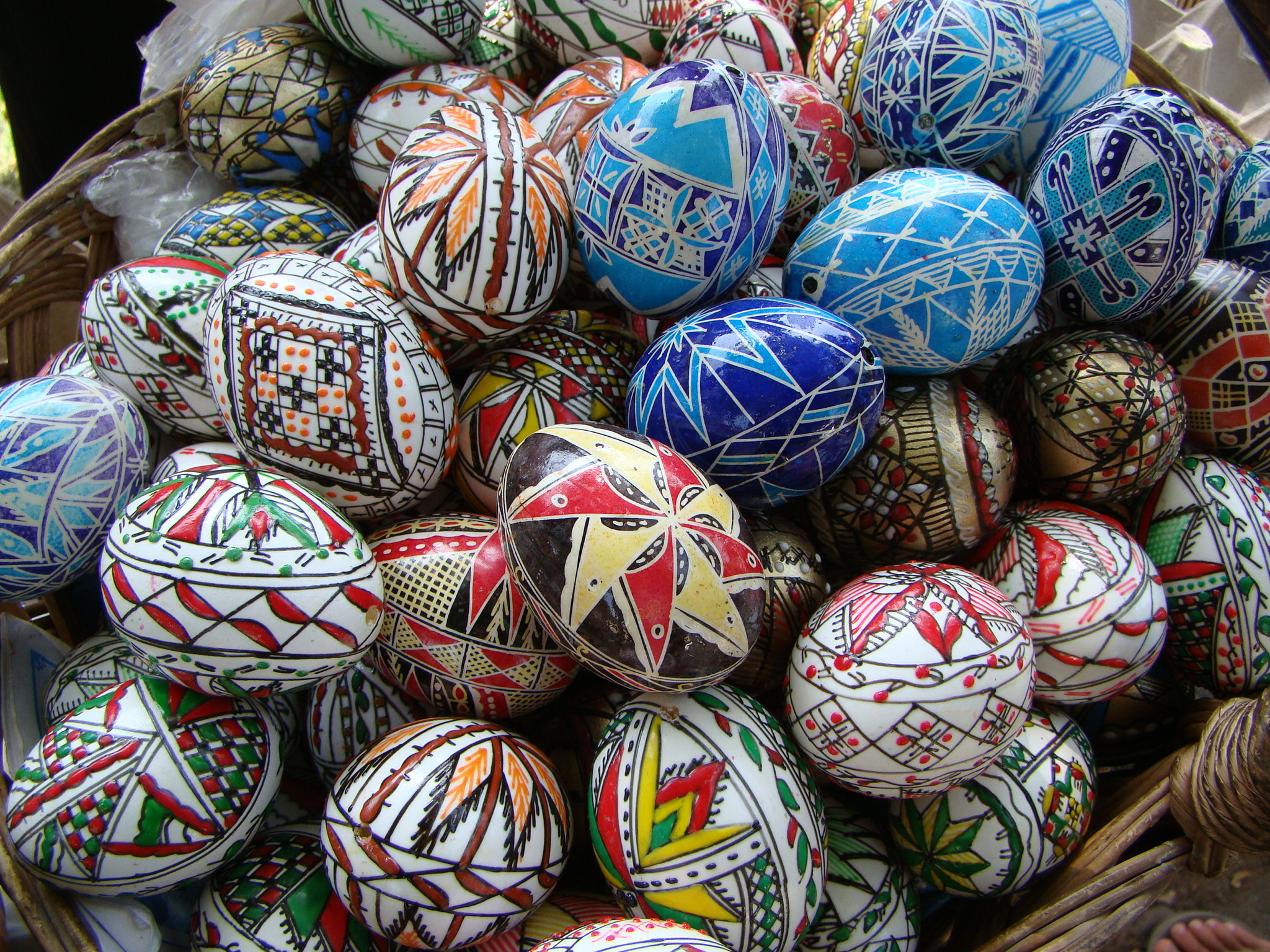 Arriving in Romania was a unique and much anticipated experience. First there was the border control – of all European countries we visited previously this was the only checkpoint where cars were actually stopped upon entry (including ours). Formality or not, it seemed pretty unnecessary. The other immediate noticeable difference was the roads. Roads in Romania are a work in progress, to put it gently. Unfortunately because of lack of highway infrastructure driving from point A to B usually takes twice as long. But this meant we got to see a lot more of the countryside which was a plus.

We took it easy on our first day in Alba Iulia but in the evening we got to see the old city/citadel. Courtesy of a local archaeologist (Radu), we got an expert tour of the citadel (which is one of his babies), the Orthodox and Catholic cathedrals and other administrative buildings within the complex. The citadel dates back to Roman times and there are still visible traces today. However the more recent empire to put its stamp on the citadel were the Austro-Hungarians. The citadel today is in star-shape due to Vauban’s design in the 17th century (Vauban was a French military engineer who designed numerous citadels around Europe). The remarkable fortified walls were my favorite part which provided a strong sense of the engineering prowess of the time. Radu’s meticulous walkthrough enriched our experience exponentially (mersi mult!).

The next day we headed for the region of Moldova (not to be confused with the country of Moldova), which is home to several hundred monasteries. The 6+ hour drive (220 miles all on 2-lane roads), was an eye-opening experience on several fronts. Dodging through traffic has a different meaning when tractors, horse-drawn carriages, bicycles and animals are all part of the mix. On a few occasions we came to a complete halt allowing cows or sheep to cross the street. And on top of that everyone drives like race car drivers, so complete alertness is a must at all times.

Our goal in Moldova was to see a number of monasteries including the painted ones. Some of them were constructed in the 14th century under the rule of Stephen the Great (prince of Moldova). Their purpose was to proliferate the Orthodox faith to the illiterate locals and depict biblical allegories via the painted walls. We started in the Neamt region where we saw a few monasteries (unpainted ones) but beautiful nonetheless. Most consist of a fortified square-shaped enclosure (that serves as the living quarters), with a church in the middle. Although similar in format each monastery has its own unique flavor. After seeing a few of them in the Neamt region (sub-region of Moldova), we headed north into Bucovina (another sub-region of Moldova), for the famed painted ones. But along the way we made a quick detour to medieval Neamt Castle which dates back to the 14th century. It played an important role during Stephen the Great’s reign in defending the Moldovan land from invading armies (mainly the Ottomans).

The drive to Bucovina took us through a picturesque countryside and several little villages which painted a vivid picture of rural life. Little old ladies selling pears, tomatoes, and jam on their stoops was commonplace. Kids running around and peasants tending to their cows were also recurring sights. As for the land, it was green, green, mountains, more green and more mountains – a highly photogenic landscape so Brigitte was working overtime on her camera. And she was just as excited about capturing the painted monasteries. Moldovita, Sucevita and Voronet were among these rare historic landmarks that still covey centuries’ old stories, although partly faded from the elements. The locations of most monasteries was also majestic – just over the fortified walls, mountains peeked at us with deep forests and cooling effects of fresh air. There was something serene about being within a monastery’s walls and taking in the entire landscape while monks went about chanting their morning prayers.