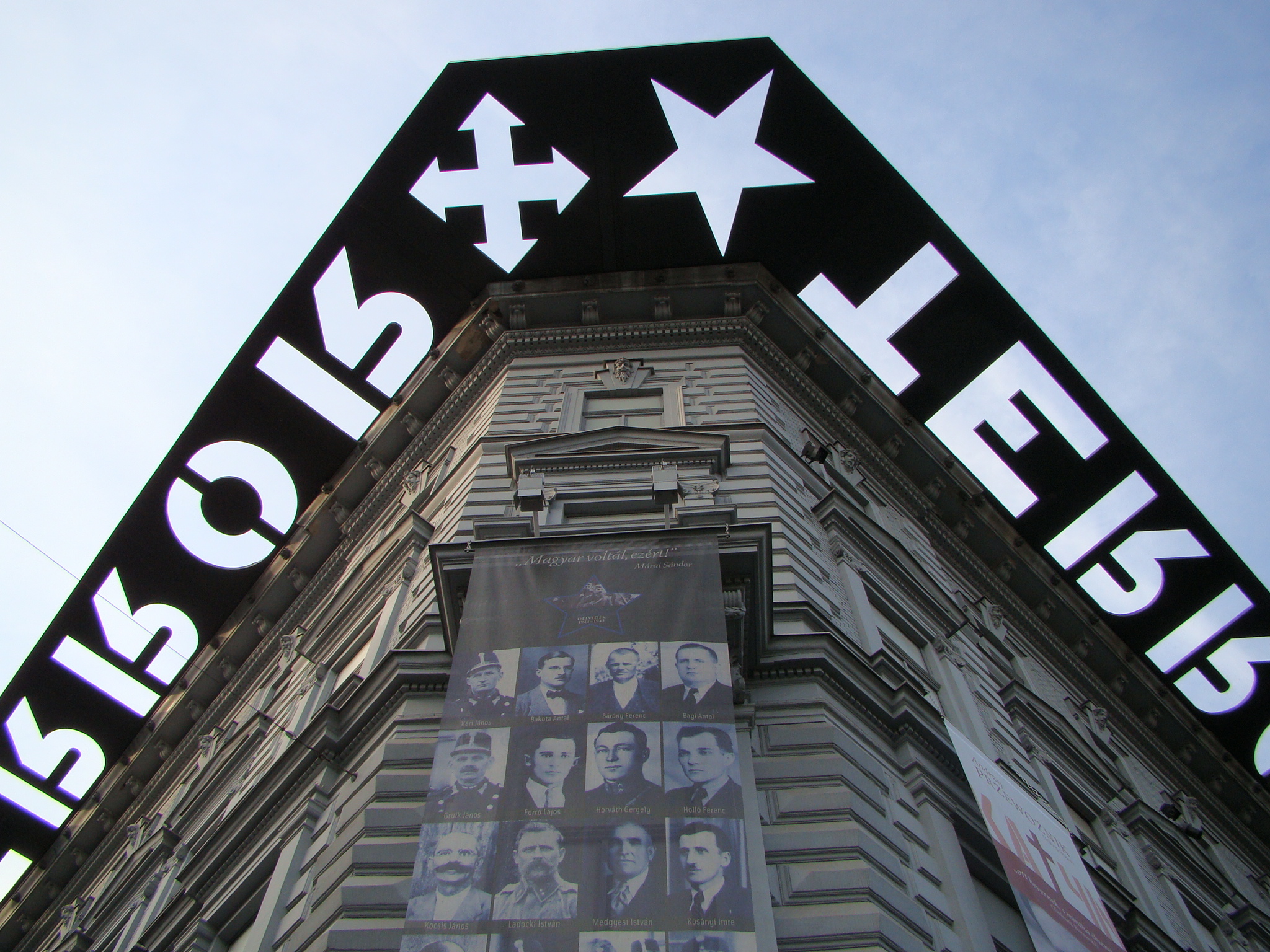 Within less than 20 minutes on the highway (after leaving Bratislava), the Slovakia/Hungary border quietly slipped under us. Soon after we noticed signs for the town of Gyor and decided to stop. Armed with a map and recommended sights (from the Tourism Info Office), we made our way through town. Most remarkable and beautiful was the new City Hall, an elaborate 19th century building. But most mysterious was the Gyor Cathedral which houses the Icon of Weeping Mary, a painting of Mary which in the 17th century is said to have cried tears of blood for a week.

By the time we arrived in Budapest (the Hungarian capital and home to 2 million people), it was just about dinner time. Our hotel concierge fastidiously briefed us on the city’s main attractions including a great restaurant strip (on Raday utca or street) just minutes away from our hotel. We took his recommendation and enjoyed our first dinner – not only the food but the highly convivial atmosphere of the entire street. What also placated us was hearing Magyar being spoken at tables all around us thus negating the notion of being trapped in tourist-land.

We kicked off the next morning with a visit to Buda Castle District and rode the funicular up to the Royal Palace. Buda and Pest (once separate cities), are severed from each other by the Danube. Buda rests up on a hill and Pest is at sea-level but both offer impressive views of each other. We lined up our points of interest in Buda and started our tour by visiting a Hungarian art exhibit inside the Royal Palace. The palace was massive but apparently not big enough for Brigitte to not run into one of her old highschool friends (whom we missed seeing in Paris).  Talk about a shrinking world..

We caught up with Sophie (who was visiting Budapest with her mother), over lunch and the girls were elated to finally see each other after 13 years. After lunch Brigitte and I went to Matthias Church, a beautiful Gothic church where the coronation of the Austro-Hungarian emperor and empress took place in 1867. One of our favorite things about the church were its colorful rooftiles which can be seen from miles away. Just a few blocks away was the Magdalena tower, the sole surviving part of a Gothic church that was destroyed in WWII. The raw appearance of the tower suggested utter devastation and one can only imagine what the entire city must’ve looked like during those dark years. But at the same time there’s something beautiful and symbolic about the red-brick tower that withstood the test of time.

From there we pushed on and it was only a few minutes until we located the Royal Wine Cellars and Museum. This was a great break from the heat and also a fine exposé
on delicious Hungarian wines – the likes of Furmint, Chardonnay and the famed Tokaji, a desert wine that is considered among the top in the world (all of these wines were white). We did also taste a red blend (from 4 grapes), which demonstrated solid structure and balance. In the meantime our sommelier thoroughly walked us through Hungary’s wine regions, wine styles, grape varieties and tasting notes. Then we also visited the museum within the cellar which included a few passages that go back to the 13th and 14th centuries.

With the evening upon us we crossed the famed Szechenyi Bridge back into Pest and walked along the bold Andrassy boulevard which is lined with restaurants, cafes, shops, etc. Sticking with the wine theme we had dinner at Klassz, a very cool winebar/restaurant where we tried a delicious muscat.

The next morning we visited the St. Stephen Basilica (the most important church in Hungary), which contains the mummified hand of St. Stephen – the first King of Hungary. The hand was encased in an ornamental display case and it was in pretty condition considering it’s more than 900+ years old. From there we checked out the Central Market Hall which is Budapest’s largest market filled with a ton of food and souvenier vendors. The markets has great flare and tradition with its rich product displays including the renown Paprika.

For lunch we linked up with Sophie and her mother once again and ate typical Hungarian dishes – goulash and stuffed cabbage. It was great to see them again on their last day in town.

Next we walked up to the spectacular Parliament, an incredibly beautiful building that overlooks the Danube. Snap snap went Brigitte’s camera but unfortunately we couldn’t do a tour inside due to preparations for St. Stephen’s Day the following day (Hungary’s most important holiday). Nonetheless the Parliament had left its impressive mark on us. The surrounding area of the Parliament was new to us so we decided to explore it. And that’s how we discovered City Park and an imaginative water exhibit. We really liked the neighborhood which also included a few museums and the Hosok Tere or Heroes Square – the Millenial Conquest Monument. From there we hopped on the M1 metro line, one of Europe’s oldest train lines and made our way to Andrassy boulevard where we stopped for a drink at Lukacs Cafe. Apparently this was the old cafe/bar hangout for the AVH, Hungary’s secret police during the communist regime.

Just a few doors down at 60 Andrassy was the former headquarters of the AVH, a very ominous place that has been remade into the House of Terror Museum. The infamous building played a significant role during the Nazi occupation as well as the Communist rule of Hungary. Both had their headquarters here and the museum intricately walked us through their tales of horror, comprised of egregious crimes against the public and innocent. Right as we walked into the museum we were greeted by an intimidating Soviet tank symbolic of the 1956 crushing of the Hungarian Revolt against communist oppresors (backed by the Soviet Union). Behind it was a 3 or 4-story wall filled with headshots of those who were killed at the hands of the communist cause. Some were even beaten to death in the dungeon cells of the very building we were in. The most telling part of the museum was the elevator ride from the 3rd floor to the dungeon cells. Upon entering the glass elevator, the entire shaft went black. The doors shut behind us and we didn’t sense any immediate downward motion. After a couple of anxious moments a flatscreen TV flashed on with a black and video – the man narrating was the cleaner of the cells and he procedeed to recount how executions of political dissedents took place (by hanging). By this point the elevator was in very slow motion and by the end of the chilling story we had reached the basement. Our walkthrough bore terrifying witness to the horrid conditions the prisoners (political dissidents) endured. Visiting the cells, interrogation and beating rooms were the final part of the tour. The House of Terrors was one of our favorite museums, in the way it captured and powerfully portrayed what history books can only tell with black letters on white pages.