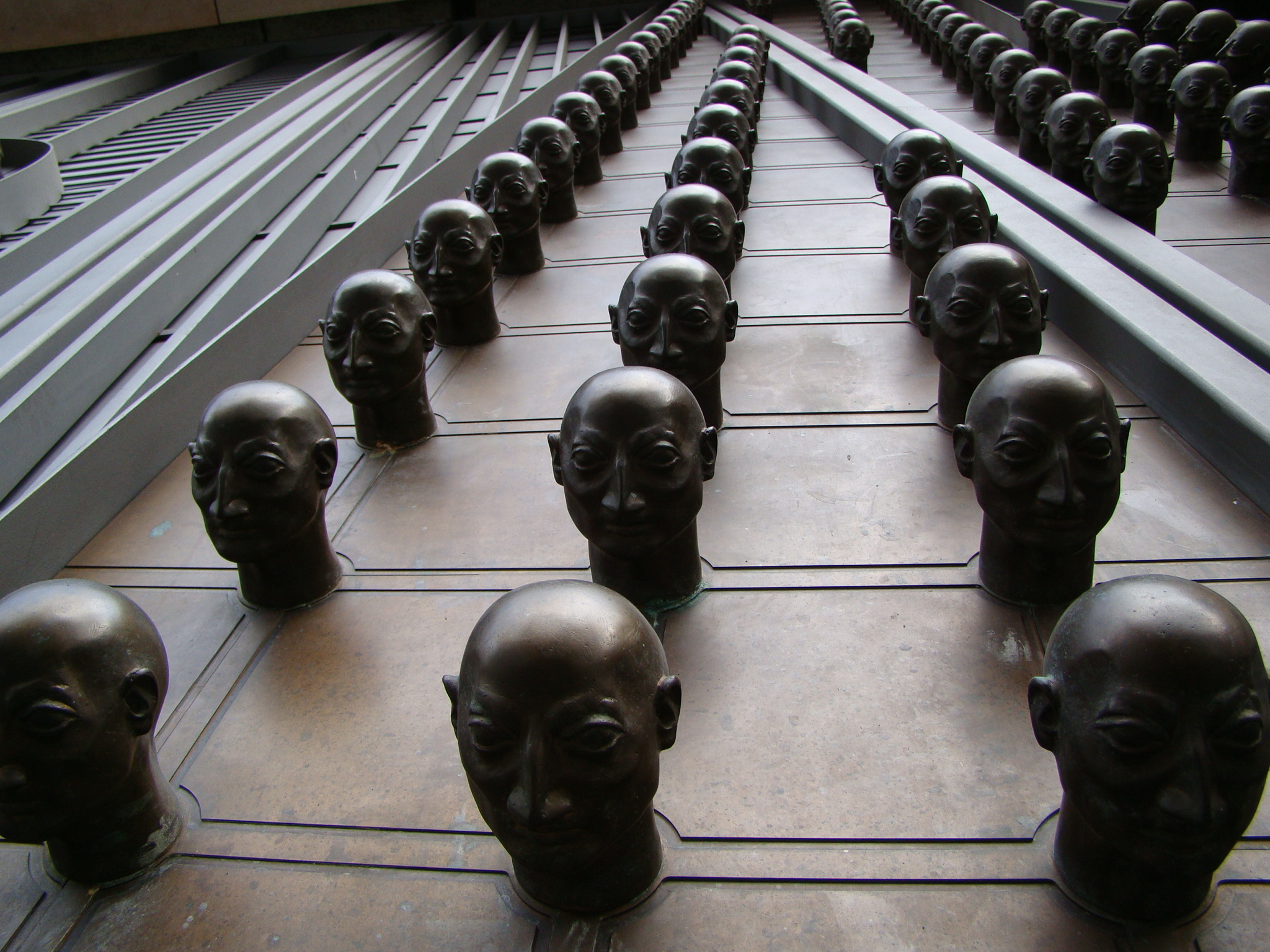 We arrived in Prague in the early evening and decided to get a little familiar with the old city. We figured wandering around would give us great exposure and prep us for the next day. Prague dates back to the 10th century and over the years became one of Europe’s most beautiful cities. Most notably it served as the capital of the Bohemian Kingdom and the Roman Empire and today it’s the Czech capital (and home to 1.25 million inhabitants).

We covered quite a bit of ground the first night and got a good sense of some of the city’s significant landmarks – the Charles Bridge, The Prague Castle, the Old Town Hall and Old Town Square. What impressed us most were two things: 1) how well Prague preserved its old town feel and 2) how colorfully vibrant its buildings were. Not to mention its elaborate architecture encompassing several styles: renaissance, baroque, art nouveau and art deco just to name a few.

As the night wore on we stopped at a restaurant in an attempt to sample Czech cuisine. We found what appeared to be a friendly and bustling tavern-style place and got a table in the garden. Brigitte ordered the goulash and I went for the ribs – were both excited about our selections, not to mention hungry. Half an hour later with no sign of our food and everyone else around us getting their orders (even 2 tables that arrived after us), we became a little concerned. 15 minutes after that and still nothing I asked our waitress about the hold up and she basically waived me off by saying they were busy. I reminded her that even the 2 groups that arrived after us had gotten served. Annoyed we still hung in, hoping that only a few minutes stood between us and our meal but we realized that wasn’t the case. Our waitress continued to ignore us and never offered any explanation about the delay. Hunger and anger is never a good combination.. and neither is poor service in a country where tipping is not compulsory. Needless to say we left and decided not to allow that experience taint our evening. Luckily we found a pizza place just a few blocks away that delivered on all points: taste, budget and not dealing with a bitchy-ass waitress.

The next morning greeted us with blue skies and warm temperatures so we were stoked for our big day ahead. We started our tour of the city with the Old Town Square and the St. Nicholas Baroque Church. Next we made our way to Old Jewish Quarter (Josefov), where we visited a couple of synagogues and the Jewish Cemetery – very interesting in its tombstones positions and layer upon layer graves (with the oldest frave dating back to 1439). Built in 1868 the Spanish Synagogue was immensely impressive in its Moorish style.

Next we crossed over from the Old Town section of Prague (Stare Mesto) to Mala Strana (the Little Quarter), passing by the grandiose Philharmonic house en route to Prague Castle (Prazsky Hrad – not be confused with Hradsky!). The two sections are separated by the Vltava river and the castle rests on a hill. The intricate streets were lined with restaurants, bars, souvenir shops and embassies. After pausing for lunch we snaked our way up to the Prague Castle complex (largest in the world), which includes several parts: the Old Royal Palace, the St. Vitus Cathedral, the Golden Lane, the St. George Basilica – all of which were part of the tour we opted to do. The Bohemian crown jewels are kept in the castle which also houses the president’s office. The jewels are showcased to the public only once every 5 years when the Czech president is elected. So we saw the replica jewels.. We loved St. Vitus’ stained glass windows and the simplistic St. George Basilica which felt like a time warp of a at least 1,000 years. The Golden Lane also stood out with the brightly colored 16th century buildings that served as abodes for the castle’s riflemen and craftsmen (Kafka also worked in house 22).

After our tour of the complex we sampled wine from the oldest Czech vines conveniently located on the same hill as the castle. The views of Prague from the winebar were perhaps the best in the city.

Our next move was to the Museum of Communism located in the Nove Mesto (New Town), a more cosmopolitan section of town. Not to lament on this too much but the museum was a vivid reminder of the destitute way of life for most people in Czechoslovakia during the Communist era. For me it struck a personal chord having partly grown up in a communist country.

With the evening upon us we decided on one of the restaurant recommendations from our guide book and hoped for better service than the previous night. Our hopes were answered and strangely enough our main courses arrived within 5 minutes of having placed our order. Talk about going from one extreme to another.

To top off our night we hit up Monarch, a cool wine bar where we toasted my 35th.