We planned for a 1-night stop over in Belgrade but due to delinquent planning (on my part), we ended up with an extra night. And we couldn’t have been happier!

Belgrade, the Serbian capital sits in the north of the country right at the confluence of the Danube and Sava rivers. It’s split up between Old and New Belgrade with numerous bridges connecting them (the old part being most visited by tourists). Getting to Belgrade while guided by the GPS was fairly straight-forward, but once there reading street signs or anything in Serbian was challenging. The Cyrillic alphabet definitely made things interesting. Thanks to our friend Hind who lived in Belgrade for a few years we got some recommendations on sights/neighborhoods, restaurants and bars.

We walked around the first night getting a feel for the city. Our hostel was centrally located which placed us minutes away from some of the most happening spots. Our first impression of the hardened city was its pulse, the place was pumping full of life. Architecturally it was an amalgam of beautiful styles along with inconspicuous communist buildings some of which actually had some flavor. Color wise grey was dominant and so was the wear and tear of numerous buildings that speak of the city’s past. Not to mention in 1999 parts of Belgrade were “strategically” bombed by NATO. To me it seemed like a place that proudly wore its battle scars. Another highly evident aspect was Belgrade’s street art which was music to my ears. Abundance and creativity would be an apt way of describing it.

For dinner we headed to the Bohemian Quarter (ulica Skadarska or street), and indulged in a traditional Serbian dish – Pljeskavica (yummy and filling). From there we enjoyed a 10 minute walk back to our hostel, an opportune streak of graffiti picture taking. Some pieces were straight up tags while others incited soccer rivalries.

Our objective for the next day was to explore the Kalemegdan Park and Knez Mihailova street (the main pedestrian zone), which was adorned with 30 or so reproductions of the finest pieces of art from the National Museum (which was closed for renovations). Next up was the Belgrade Fortress, one of the city’s main attractions. We toured the expansive fortress and learned much about Belgrade’s history and the various hands that touched it (from the Celts to the Romans to Slavs, Ottomans, and Austro-Hungarians). Roman remnants were still visible but most noticeable was the star-shaped design, another one of Vauban’s projects. From various points of the fortress we enjoyed panoramic views of New Belgrade and its fraternal rivers.

The rest of our afternoon consisted of walking around town on a hot day. Pastis (a french bar), was one of our stops for a refreshing glass of Serbian wine before moving on.

After a much needed and rare power nap, we headed back into the Bohemian quarter for dinner. Once again the city’s pulsating street scenes were in full effect. Brigitte and I found the Serbs to be fashionably trendy and hip which played in sync to Belgrade’s upbeat rhythm. We couldn’t help but think of Brooklyn. Another solid meal (at very affordable prices even on the US $), registered on our second night in Belgrade.

Serbia (Belgrade), was not part of our original itinerary. But one thing we’ve learned over and over again on this trip is that there is always a place out there that will leave an indelible mark. Belgrade is a unique place, an enigmatic Eastern European capital that left us thirsty for more. Good thing it’s only a handful of hours away from my birth town. We will see you again Beograd! 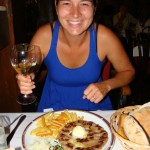 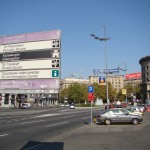 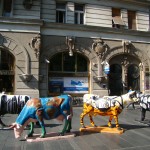 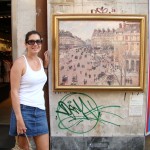 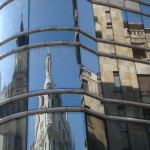 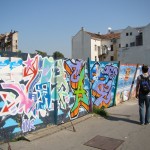 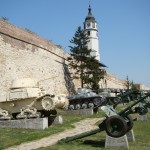 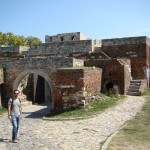 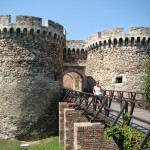 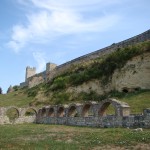 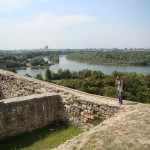 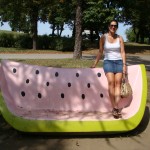 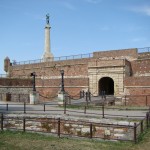 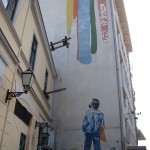 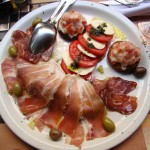 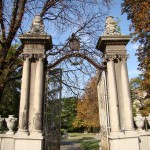 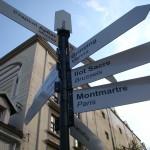 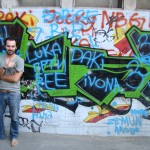 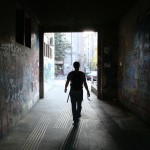 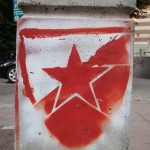 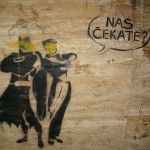 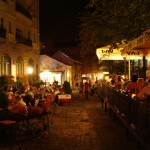