We started our first day in Brussels on a dreary and very quiet Sunday, or so it seemed on our 20 minute walk to the Metro. We got off near the La Grande-Place which was our main starting point as it’s the main square and the heart of Brussels (and the place was packed!). Some of the oldest and most beautiful buildings surrounding the square date back to the 11th century at least. The Hotel de Ville (or city hall) is also located here. What struck me most was the level of architectural detail (in the Flemish Reinaissance style), it was very meticulous and rich. From La Grande-Place cobble stone streets web out in all directions filled with restaurants, bars, chocolatiers, souvenir and beer shops. Why so much beer and chocolate? As it turns out Belgium is home to more than 400 different beers (most in the world) and it’s also where Godiva, Leonidas,  Cote-D’or, Neuhaus and other fine chocolatiers came from (no to mention french fries and waffles). We wandered about the old city and went to the Manneken Pis next, one of the city’s most famous statues of a little boy peeing (the statue is quite little). In 1619 the original Manneken Pis was erected and in 1817 some guy stole it and destroyed it.. But the next year a replica was created and re-erected which still stands proud and peeing to this day. Apparently when world leaders come to Brussels, they bring a traditional outfit for the little boy (strange custom but it’s true).

From the old center we explored the rest of the city and followed two main paths recommended on the map from the tourism office. The first was the Art Nouveau path which took us through various neighborhoods exposing us to the best of Art Nouveau architecture (and it is everywhere!). This style was mastered here by Victor Horta (considered the father of this movement) and we were definitely wowed! The style is amazing and highly prevalent throughout the city. Our friend Sheva (a big art nouveau admirer) would have been in heaven here.

The second path we followed was that of the comic strip murals. The 9th art (or comicstrip/cartoons) are an integral part of Belgian culture and life. Most of it was born during to the repressive early 1940s when a group of cartoonists (under German occupation) rebelled and started a movement of free expression (non-comformist to German regulations at the time). This was the birth of hundreds of characters which consequently sparked tons of new comic books spanning across various themes. Among them were the Smurfs and Tintin which have gained huge international acclaim. Fittingly our tour culminated with a visit of the Comic Strip museum which was a lot of fun and highly “graphic”.

We had a very full first day in Brussels and did take intermitent breaks to eat and enjoy some of Belgium’s fine beers. Walking around the city felt like transcending from a medieval world to a labirynth of art nouveau blocks infused with aromatic chocolate boutiques and inviting beer bars – sprinkled with the comic strip element on top it was like crossing over into a world of complete fantasy. This is the city that totally exceeded our expectations, merci Brussels! 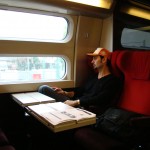 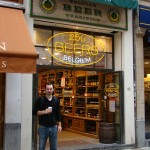 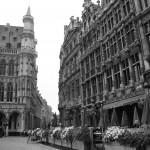 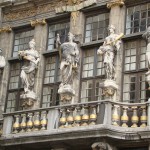 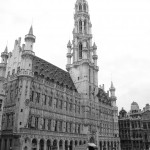 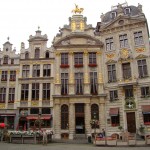 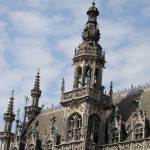 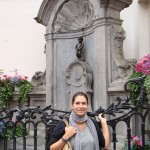 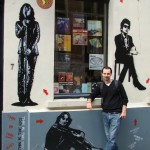 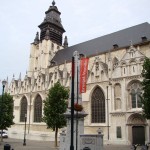 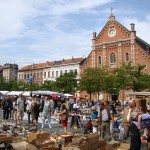 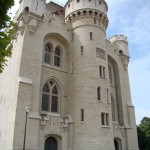 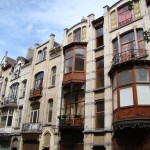 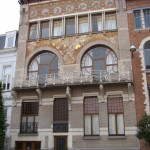 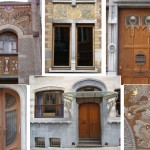 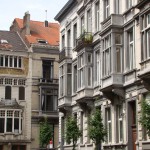 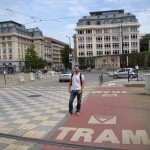 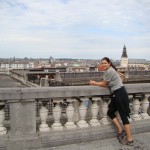 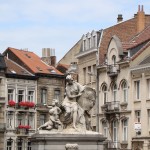 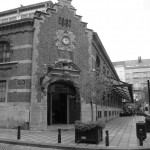 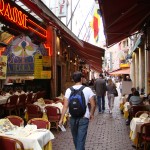 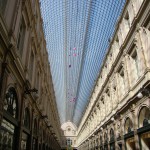 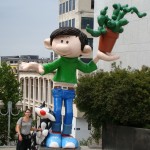 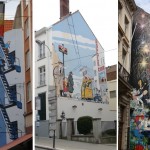 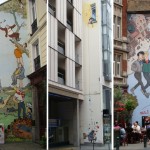 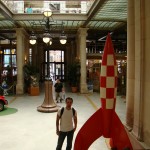 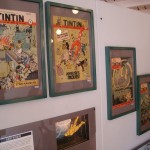 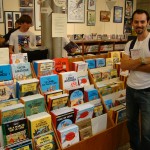 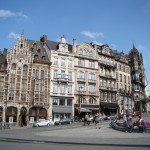 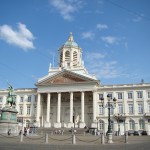